A downloadable game for Windows

Support my work and have acces to all my games and exclusive content: https://www.patreon.com/amaweks

Death's Apprentice is a PC-Windows game. It's an Arcade Platformer with a linear progression through the stages.

- Original Artwork and sound tracks by the author

A USB controller can be configured in-game, and keyboard keys can also be remapped. By default the controls are:

Keyboard arrows = Move character, up and down stairs, down.

´ [ ] = (keys next to the enter) toggle the screen brightness level and turn on/off scanline effects.

Damage and respawn: your character dies when touching an enemy or being hit by a projectile. When dying, you will continue from the same point (screen), until the stock of lives runs out. Continues are infinite, but using it takes you back to the beginning of the level.

Combos: With the Level 3 Powerup, the weapon bounces from one enemy to another, allowing you to perform combos that give you extra points.

Items and Score: every 1000 points you gain 1 extra life. each kind of item give you different scores, enemies killed too. There are even items that give you extra health or a special attack.

Q: I tried to load the game but it got a file not found error.

A: Unzip the game in a folder other than the desktop or Windows user folders, such as: C\games\apprentice\. So the game should load normally.

Q: I'm having problems with control and video settings or game slowdown.

A: Close the game, delete the "cabinet.ini" file, and load it again. Then press F10 and test each of the video modes, some modes may be faster than others on your computer.

In order to download this game you must purchase it at or above the minimum price of $5 USD. You will get access to the following files: 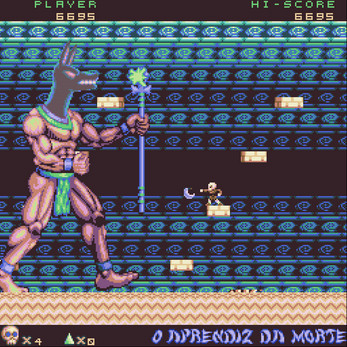 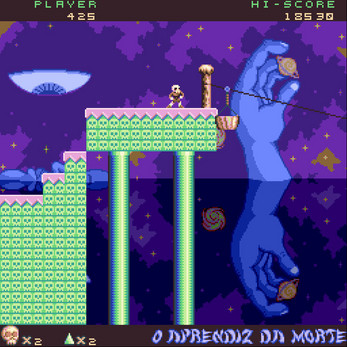 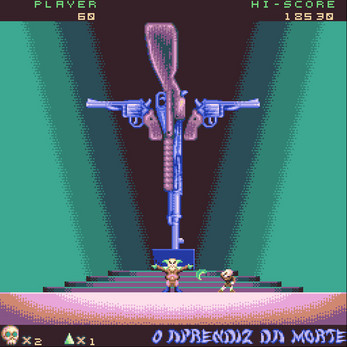 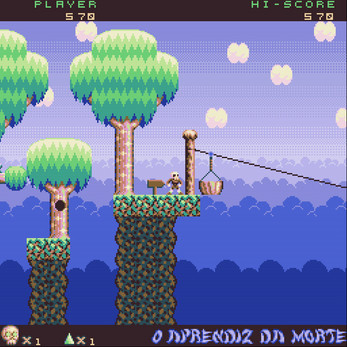 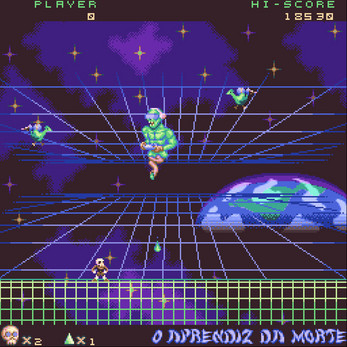